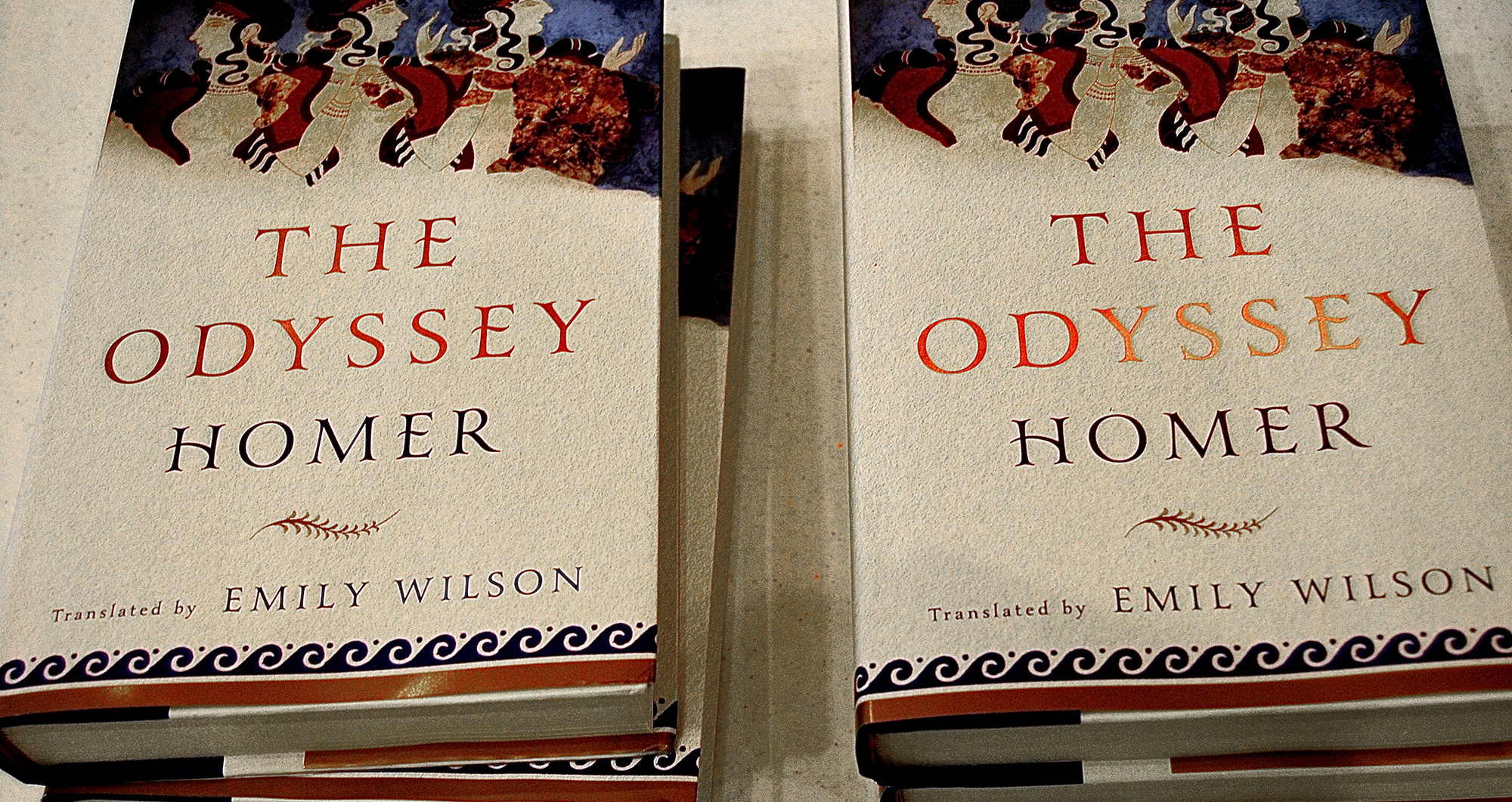 Translation at Bard
Broadly defined, translation is a mode of critical thought, a means of communication, an art form with a rich history, a transnational sociopolitical phenomenon, and a practice undertaken at the horizon of the impossible. The Bard Translation and Translatability Initiative (BTTI) brings together scholars, practitioners, and students to explore translation and its discontents. Translation at Bard is read in both the narrower interlinguistic sense of moving meaning between two languages, as well as through an interrogation of the broad hermeneutic conditions at stake in questions of translatability. This interdisciplinary approach aims to elicit new collaborative insights, develop curricular initiatives, and stimulate experimentation and debate across the Bard network and the community at large. 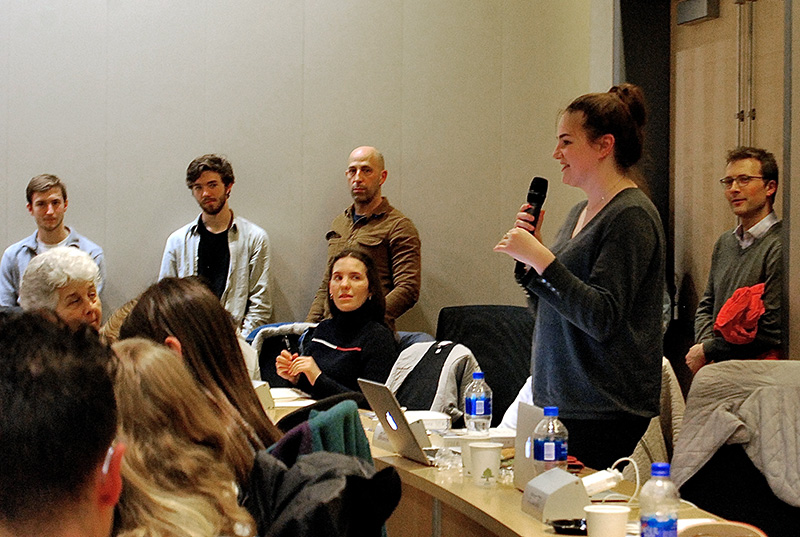 The goal of the BTTI is to facilitate the recognition of translation as a supralinguistic experience that permeates and shapes modern-day language and thinking. Our aim is to implement translation in a variety of cross-disciplinary approaches to teaching as a mode of reflection that emphasizes interactions between different fields of knowledge. 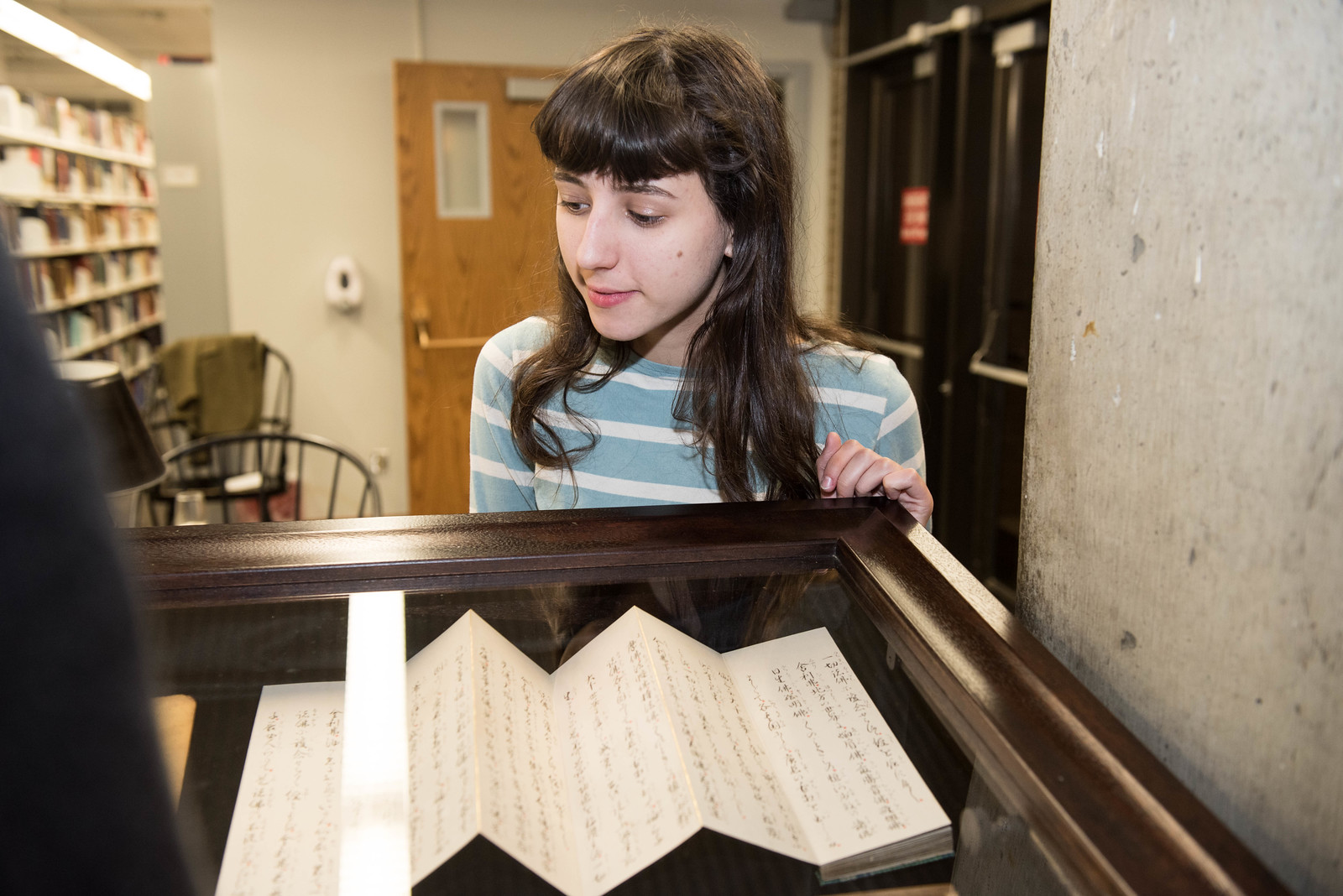 The BTTI encourages curricular initiatives that promote translation, particularly from a multicultural or multidisciplinary perspective, and aims to bring together scholars, teachers, writers, and artists from the United States and other countries. The BTTI also works with Bard faculty members to elicit new interdisciplinary insights, develop new curricula, strengthen communication, and stimulate experimentation among the College’s four divisions and across its network of international liberal arts and graduate studies programs. 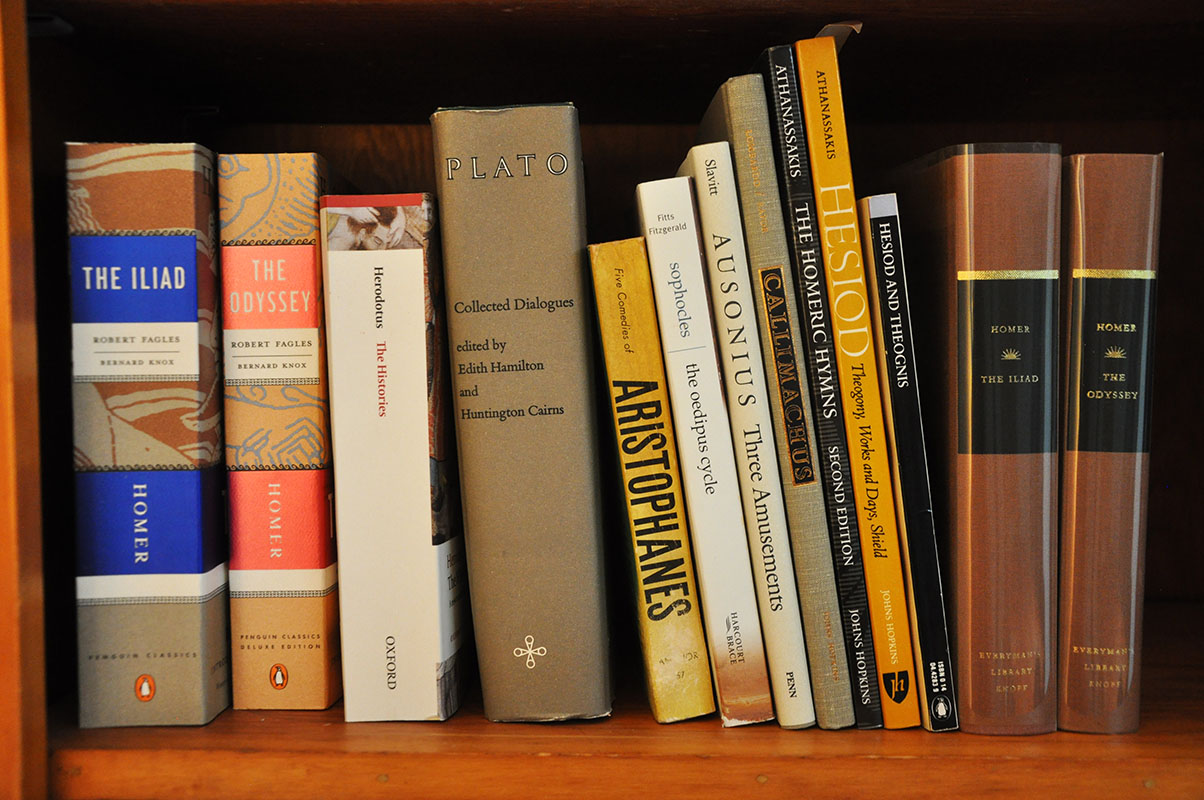 The BTTI, located in Aspinwall 302 on the Annandale campus, provides a welcoming space for meetings, workshops, and ongoing informal conversation related to translation. For information about events and activities contact: 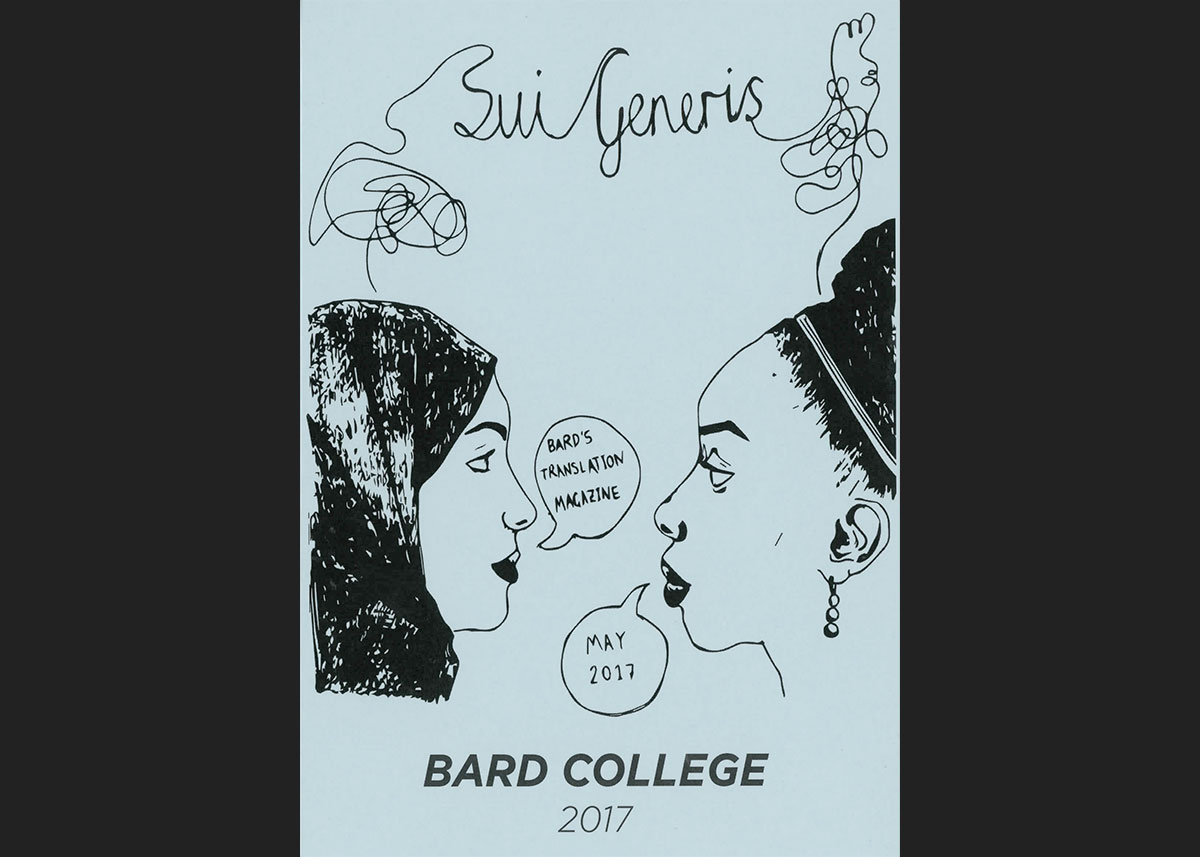 Sui Generis was first published in 1997 as an initiative of the Foreign Languages, Cultures, and Literatures faculty at Bard. It has been published once every spring since and has grown to include new languages that entered our curriculum, such as Arabic and Japanese. The primary goal of this publication is to encourage students to produce original creative work in a foreign language, or to translate the work of other authors. Sui Generis also offers language students new opportunities to work closely with our faculty and Foreign Language Exchange Tutors.